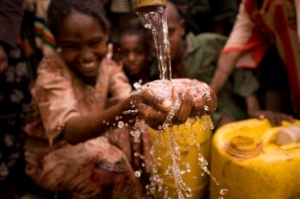 During the fall of 2011 I worked as a multimedia production intern for charity: water. It was an honor to be selected to work for such an amazing non-profit organization. Charity: water’s donation strategy is one that I think should serve as an example for anyone seeking to begin their own non-profit company.

I ran my own campaign and raised $2,132. Having worked for them and experienced how important water is, I was thrilled to have accomplished this.

Below are a few examples of writing and photography work I did. I was really inspired to be in touch with each of these people and see how they were working to raise awareness about the water crisis in their own unique ways. 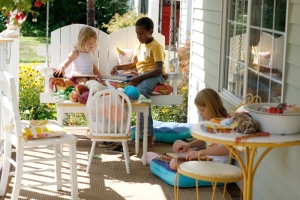 1. Campaign to Watch: Weaving for Water 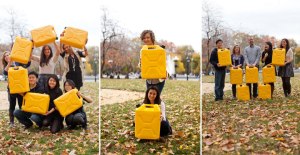 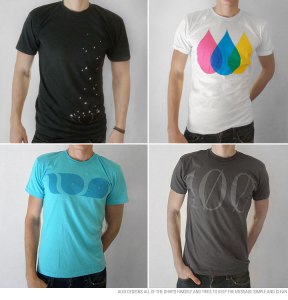 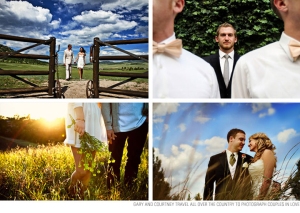 4. Campaign to Watch: Love Through Photography 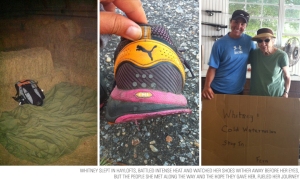 5. Campaign to Watch: A Long Run 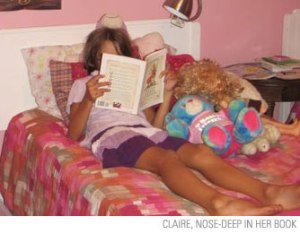 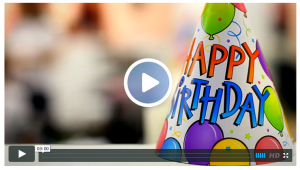 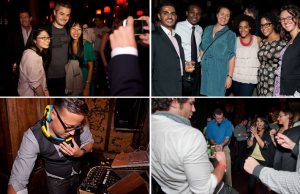 I’m doing much better. I’ve finally got enough stamina to allow me to switch to full-time at work. Not only is the a sign of physical improvement, it also means more income which takes a tremendous amount of stress of my mind.

From the bottom of my heart, thank you.

In case you missed it